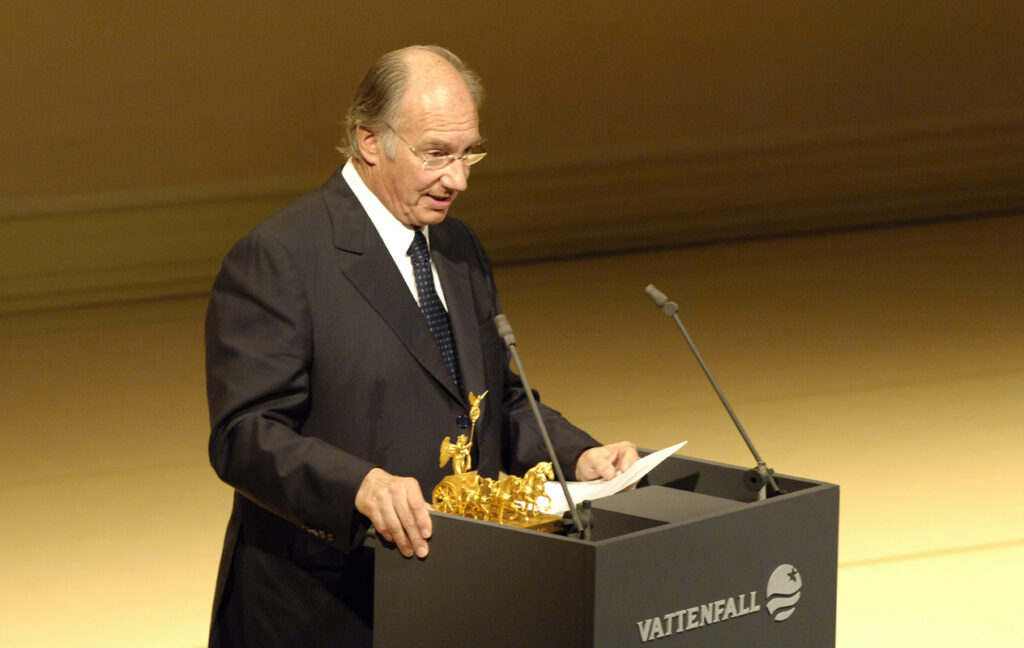 That is the cue for a big cheer please!

Many of you will have been at these parties for the past 10 years. And, really, many of us, who are involved with the prize are still pinching ourselves and saying we can’t believe it. We did 10 years and we’re still going strong.

You’ll have noticed that there have been lots of pieces in the paper recently looking back over the past 10 years. And one of the questions that I’ve been asked quite a lot is ‘how did it get done? How did it become so successful?’ The truth is, although I’m the person who stands here, year after year, welcoming you to the party and introducing the chair of judges, and setting everything going for the evening, it is an enormous group effort. There are many people who’ve made the Orange Prize for Fiction what it is: I am just one person among a large, large group. And I’m normally terrible, as you know, for going through long long lists of people like a school register, thanking everybody and because we are short of time this evening, I can’t do that.

But I do want to just mention the various people who’ve played a role in the Prize over the past few years. The founding Women’s Committee, obviously, who had the idea in the first place. I was just the one pushed into the room to do the chat, but there were many people involved in that and they have been, if you like, the conscience of the …

Celebrating 10 years of the Orange Prize for Fiction 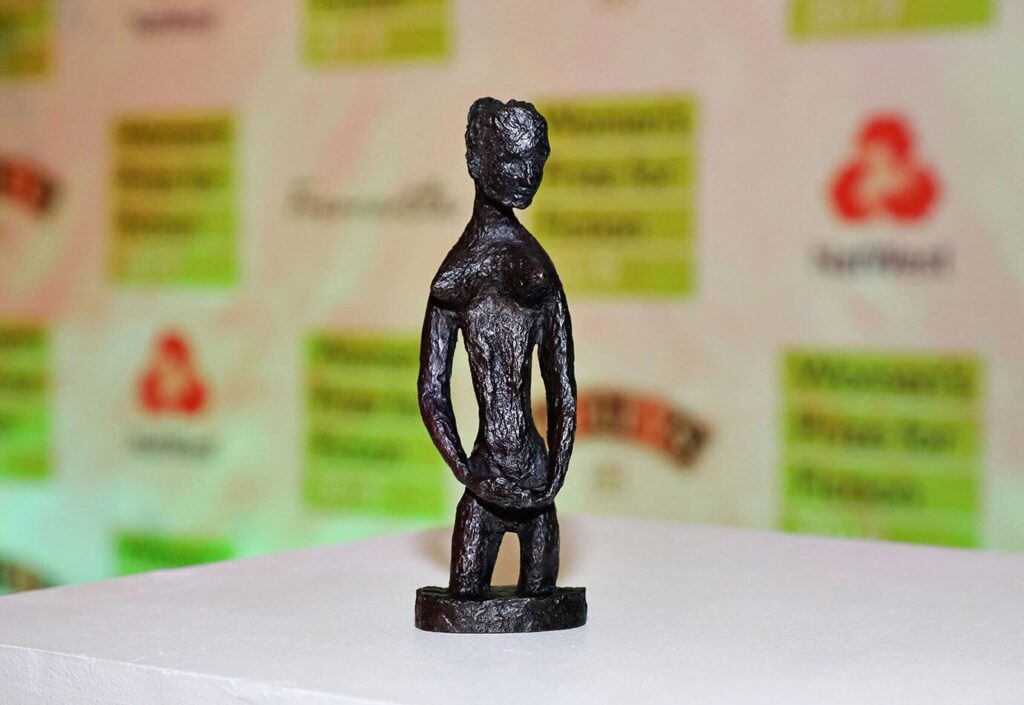 Which of the 10 Orange Prize for Fiction prize-winners is your favourite?

In celebration of 10 years of the Orange Prize for Fiction, we’re working in association with BBC Radio 4’s Woman’s Hour to find out which Orange Prize-winner you think is the Best of the Best.

If you’d like to read or re-read the ten winning novels over the summer, we’ve listed them below.

1999 Suzanne Berne – A Crime in the Neighbourhood

2000 Linda Grant – When I lived in Modern Times

2001 Kate Grenville – The Idea of Perfection

2005 Lionel Shriver – We Need to Talk About Kevin

Best of the Best on Woman’s Hour

The chairs of judges will also meet together and pick their Best of the Best. Their choice will be announced on the evening of Monday 3 October.

From Friday 23 September vote for your overall favourite out of the ten winning novels on the Woman’s Hour website, or via text or phoneline, details to be announced.

Kevin Katchadourian killed seven of his fellow high-school students, a cafeteria worker and a teacher, shortly before his sixteenth birthday.

He is visited in prison by his mother, Eva, who narrates in a series of letters to her estranged husband Franklin, the story of Kevin’s upbringing.

A successful career woman, Eva is reluctant to forgo her independence and the life she shares with Franklin to become a mother.

Once Kevin is born, she experiences extreme alienation and dislike of Kevin as he grows up to become a spiteful and cruel child. When Kevin commits murder, Eva fears that her own shortcomings may have shaped what her son has become. But how much is she to blame? And if it isn’t her fault, why did he do it?

Lionel Shriver has written for The Economist, the Wall Street Journal and the Philadelphia Inquirer, among other publications. She lives in London and New York.

We Need To Talk About Kevin is her seventh novel.…