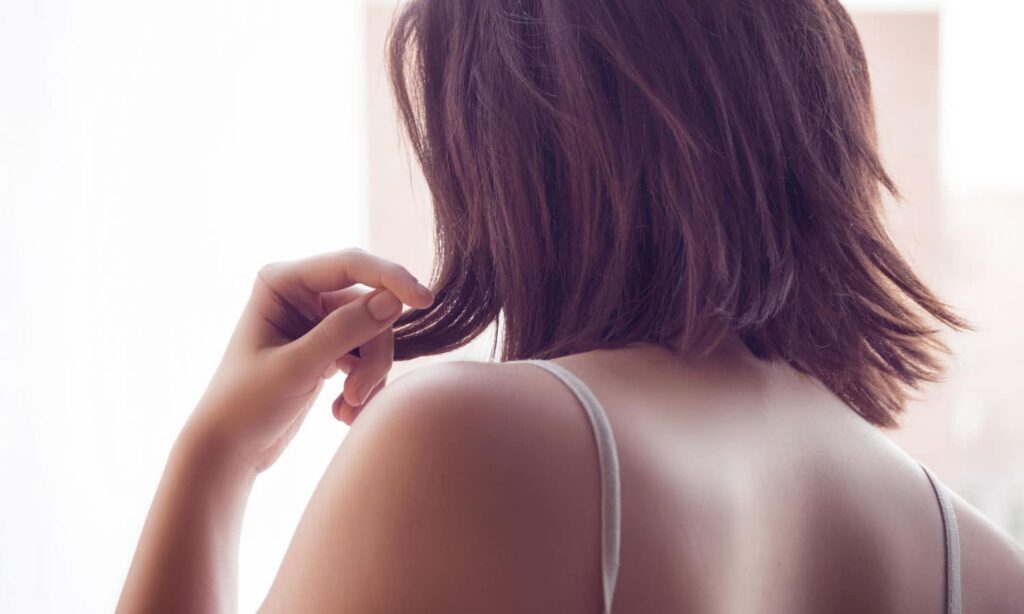 New research published by the Orange Prize for Fiction reveals that women still have to work twice as hard as men to get their books read by the opposite sex.

Additionally men will often pass over books written by men if the choice of cover design or title indicates that it is a ‘female read’ regardless of subject matter.

The research [in which twenty books were shown to 200 respondents – male and female] was commissioned to address the following questions:

How important is the gender of the author in our choice of books?

To what extent are particular authors’ books perceived as being written mainly for women, for men or for both and on what basis is this judgement made?

Do books written by women have to ‘work harder’ to sell to men than vice-versa?

Respondents — who were chosen to be a nationally representative selection of adults who read literary fiction — were shown front and back covers of 20 titles and asked to categorise them as intended to be read i) mainly by men ii) mainly by women iii) by both about equally. In addition, focus groups were used for qualitative research… 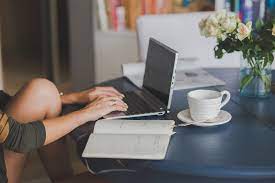 The Orange Award for New Writers will be awarded for the first time in 2005 to coincide with the Orange Prize for Fiction’s 10th birthday celebrations. The winner will receive £10,000 to help her pursue her work with greater freedom.

The judges will be looking for emerging talent and the evidence of future potential and seeking to identify writers of excellence, originality and accessibility.

All first works of fiction – including novels, short story collections and novellas – written by women of any age or nationality and published in book form in the UK between 1st April 2004 and 31st March 2005 will be eligible. Novels can be entered for both the Orange Prize for Fiction and the Orange Award for New Writers in any given year.

The Orange Award for New Writers 2005 shortlist will be announced on Monday April 25th and the prize will be awarded at the 10th Orange Prize for Fiction Award ceremony on Tuesday June 7th.

The Orange Award for New Writers is supported by Arts Council England.

The judges for 2005 are novelist Kamila Shamsie (chair) – who was one of the 21 writers featured in the Orange Futures promotion, editor and publisher Margaret Busby and writer and journalist Alex Clark.…

It was sparked by the death of someone close to me. I had a weirdly comic and mystifying experience of grief and bereavement that had a lot to do with being a twin.

The idea of being cut in half but also doubled by the experience stayed with me for a long time before I began writing the book, which eventually became a novel, essentially, about the relationship between twins.

Other themes in the book, such as marriage and dual heritage, and the contrasts of comedy and tragedy, realism and the supernatural, became metaphors for twinness, for ‘two-ness’.

I used to read a lot when I was a teenager and I was enthralled by this power some books had of enveloping you in another world, peculiar, vivid, complex worlds where anything was possible. I started off by writing poetry, but it wasn’t until I was in my twenties, working as a journalist and feeling somewhat restricted writing articles, that I began to want to create such worlds myself.

The way I read was changing. More than simply enjoying being seduced, I began to think about how and why I was being seduced. The more aware and discerning I became as a reader, the stronger became the desire to write. Good fiction, good writing, makes me want to write, and vice versa.

I went into journalism not long after graduating from a media studies degree. I was a dancer for a while, but then decided that if it was a toss between dancing and writing, writing was the thing. I worked full-time on a woman’s magazine then went freelance and began writing fiction alongside journalism. 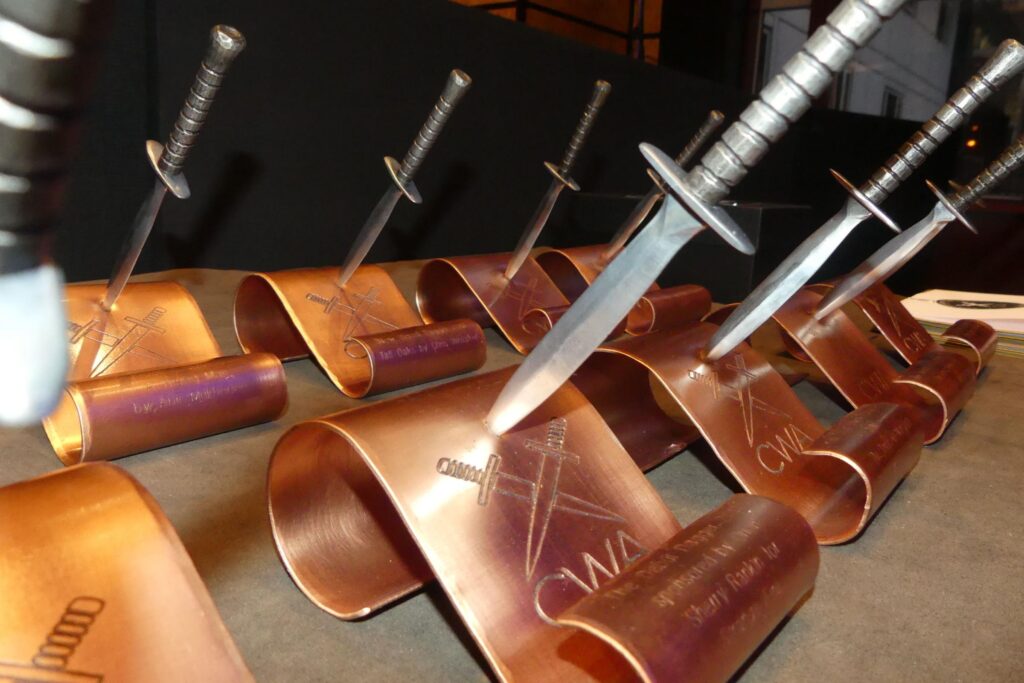 Kamila Shamsie is the author of four novels, including the forthcoming Broken Verses (Bloomsbury, April 2005).

She is one of the 21 writers chosen as part of the Orange Futures campaign. She lives in Karachi and London, and is currently teaching in America.

Read an interview with Kamila Shamsie

Margaret Busby, born in Ghana and educated in Britain, co-founded the publishing house Allison & Busby Ltd, of which she was editorial director for 20 years.

She is the editor of Daughters of Africa: An International Anthology of Words and Writing by Women of African Descent, contributes to many publications and has written drama for the stage and radio.

Read an interview with Margaret Busby

Alex Clark is a freelance literary journalist and broadcaster who has written for the Guardian, the Sunday Times and the Times Literary Supplement. Alex currently writes for the Daily Telegraph‘s books pages and is also writing a book about only-children.

Read an interview with Alex Clark…